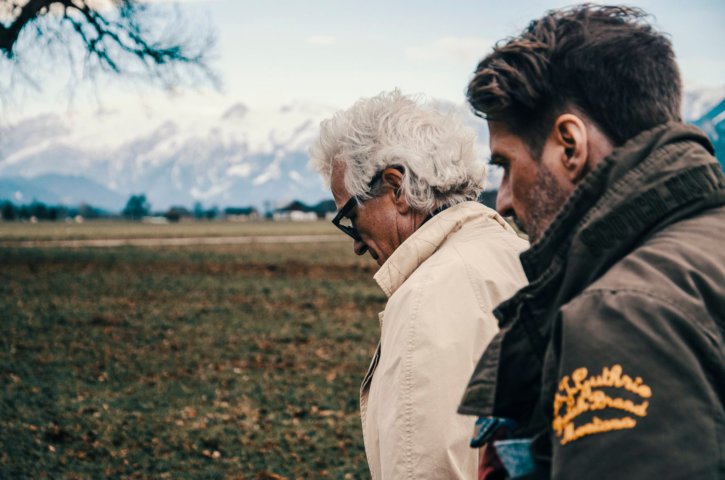 The Maestro and his festival: Teaser for a film by Hannes M. Schalle about the world’s best known conductor Herbert von Karajan and his very personal legacy, the Salzburg Easter Festival. In 2017 the Easter Festival will be staging Richard Wagner’s opera “Valkyrie” as a reconstructed performance of its 1967 original. The film is going to be released during the Easter Festival 2017 and the first television showing can be seen on 3sat on 8.4.2017, 8:15 pm.

Impressions of Scilla and Via Chianalea, Calabria